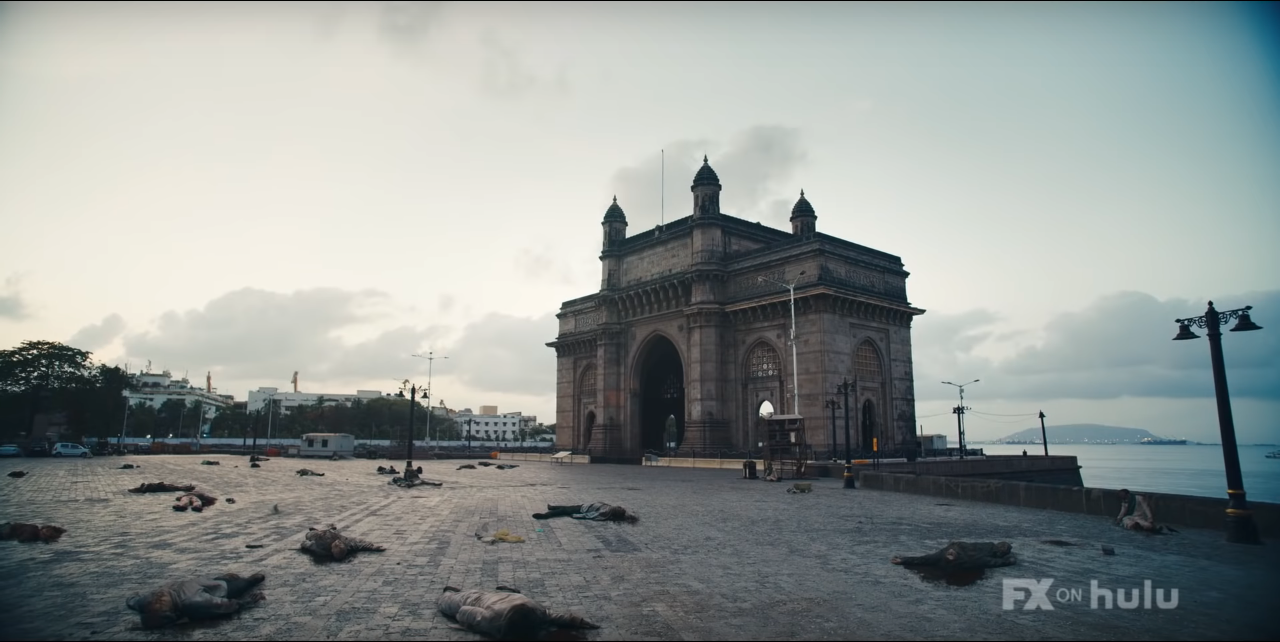 Would we all be better off if women ran the world? Maybe – it’s hard to imagine we’d be in any worse shape, at least. But “Y: The Last Man” argues that ladies, too, are perfectly capable of running society into the ground through political power games and the mismanagement of a public health crisis.

The FX drama, based on a comic book series by Brian K. Vaughan, imagines a world where all people with Y chromosomes suddenly and violently drop dead – except, that is, for Ben Schnetzer’s Yorick, a good-natured slacker who just so happens to be the son of new President Jennifer Brown (Diane Lane).

This unlikely coincidence(?) puts Brown, formerly an unpopular Congresswoman, in a tough spot. Now thrust into leadership, she’s doing all she can to keep America’s lights on and its people fed. But rioters at the White House gates already suspect the government is somehow responsible for the massacre; if word of Yorick’s mysterious survival reaches the public or Brown’s political rivals, a full-blown coup d’etat will tear apart what’s left of the country.

The series’ first three episodes, all released on Hulu on Sept. 13, launch “Y” on a promising path. The pilot opens with Yorick and his pet monkey Ampersand wandering through a deserted New York, but after this tease we’re pulled back in time to the day before the event.

Though showrunner Eliza Clark peppers in clues about what’s to come, she wisely withholds the actual bloodshed until the end of the episode. Instead, she makes us wait while she introduces us to a robust cast of characters, including Yorick’s recovering addict sister Hero (Olivia Thirlby), the Republican president’s meninist daughter (Amber Tamblyn), and a secret agent with a penchant for blowing things up (Ashley Romans). Some of the vignettes are big (a murder) and some are small (planning a birthday party), but they all touch on the bonds between the women in the show and the various men and boys in their lives – bonds that we know are about to disappear forever.

Schnetzer exudes a himbo energy as Yorick, a doting boyfriend who is ostensibly working on a magic act but seems mostly to borrow money from his family and hang around his apartment all day. When the world falls apart, Yorick is self-aware enough to see he’s not cut out for the role of masculinity’s savior but still dumb enough to cause problems for the people trying to protect him. He’s a wild card who generates effective comedic moments while serving as a foil for the characters truly at the heart of “Y”: the women struggling to rebuild the world.

Through three episodes, “Y” is more restrained in its handling of gender roles than you might expect, given the show’s premise. Though images like a parade of high heels marching to the situation room occasionally highlight the new matriarchy, the writers seem to prefer the question, “What if half the world died?” to, “What if all the men died?” There’s little discussion, for example, about how the women in charge or the rioters in the streets are approaching things differently than men might.

It’s probably a good thing the show approaches this topic with subtlety, as focusing on gender issues could easily result in a mess of stereotypes. Still, some of “Y’s” best early moments involve reflections on identity, particularly trans issues. Hopefully the rest of the 10-episode season can find room to explore questions of gender, even if Brown and her political rivals continue to be defined more by their Machiavellian scheming than by their womanhood.

Watch it if: you miss the political maneuvering and soapy silliness of “House of Cards.”

Skip it if: you don’t have time for a slow burn.