What is a life worth?

That’s the question Ken Feinberg (Michael Keaton) poses to his class at Georgetown Law at the beginning of “Worth,” which finally reached Netflix on Sept. 3 after premiering at Sundance in 2020. His students aren’t sure what he means at first, but they chuckle along as Feinberg playfully guides them through a hypothetical wrongful death suit. In his element, the professor manages to charm the class even as he assigns a cold, hard dollar value to a human life.

“Where the law is confirmed, this question actually has an answer,” Feinberg tells his students. “And the answer is a number. And that’s the job.”

In practice, though, it turns out not to be so simple. We cut from Feinberg to families preparing to start their day – a husband chatting with his wife before she leaves for the office; a firefighter patting his son on the way to the door. It’s the morning of Sept. 11, 2001, and there are about to be a whole lot of lives that need valuing.

“Worth” tells the story of the lawyers in charge of the 9/11 Victim Compensation Fund, a government program aimed at providing for the families of victims while simultaneously limiting corporate liability for the attacks. If this already sounds too technical or boring, fear not; the film does an excellent job of explaining the perverse conflict at the heart of the matter.

The government must prevent the families of victims from suing the airlines involved in the attacks, a lawyer explains in an early scene, because such litigation could tank the entire economy. To prevent this, the government will offer the victims’ families compensation in exchange for a promise not to sue. But the economic reality is the wealthy will demand more than the poor; for its play to work, the government is going to have to value the lives of CEOs higher than first responders.

It’s a job nobody wants any part of. Nobody, that is, except for Feinberg, who sees this as his chance to help a wounded nation. Armed with a firm belief in the power of rationality, he sets to work creating a formula that will determine each victim’s economic value. Predictably, he’s met with horror and outrage, kicking off a two-year struggle to get the families on board before the fund’s deadline.

In many ways, Feinberg is a mirror image of “Spotlight’s” Robby Robinson, another Boston-accented office warrior. In that film, Keaton wields his easy charm like a weapon, using it to disarm sources and stumbling blocks while he searches for the answers he needs. Here, Feinberg tries many of the same tricks, but it all comes out wrong; try as he might, the lawyer can’t connect with the grieving working-class families he’s trying to serve, and Keaton sells his role as the hotshot who cycles through confusion, frustration and desperation as he finally comes to realize he’s out of his depth.

Stanley Tucci, too, is largely recycling his “Spotlight” performance, though that’s not a complaint. As Charles Wolf, Feinberg’s most vocal critic, Tucci carries a dignified outrage that clashes satisfyingly with Keaton’s dispassionate calculus.

These strong performances are vital, because they cover some thinness in the script, particularly around Feinberg’s character. While writer Max Borenstein (“Godzilla vs. Kong”) does a decent job fleshing out an arc for the protagonist, the truth is there’s not all that much room for him to grow, because we know Feinberg is already a decent (if slightly unfeeling) guy when the film begins.

Instead, the emotional heart of “Worth” lies in its supporting characters. At several points throughout the movie, director Sara Colangelo (“The Kindergarten Teacher”) is content to let the camera linger on the tearful husbands and mothers who share their stories with Feinberg. It’s not flashy filmmaking, but Colangelo is right to let her actors cook in a movie like this, and her palette of muted grays, beiges and blues compliments the somber action.

It’s all a bit one-note, and the film isn’t a particularly fun watch after the first 25 minutes or so, when poor Keaton starts getting kicked around left and right. Still, this well-crafted story about professionals doing a hard, dirty job is surprisingly engrossing, and its central moral dilemma will leave you thinking long after the credits roll.

Watch it if: you liked “Spotlight.”

Skip it if: you hate lawyers. 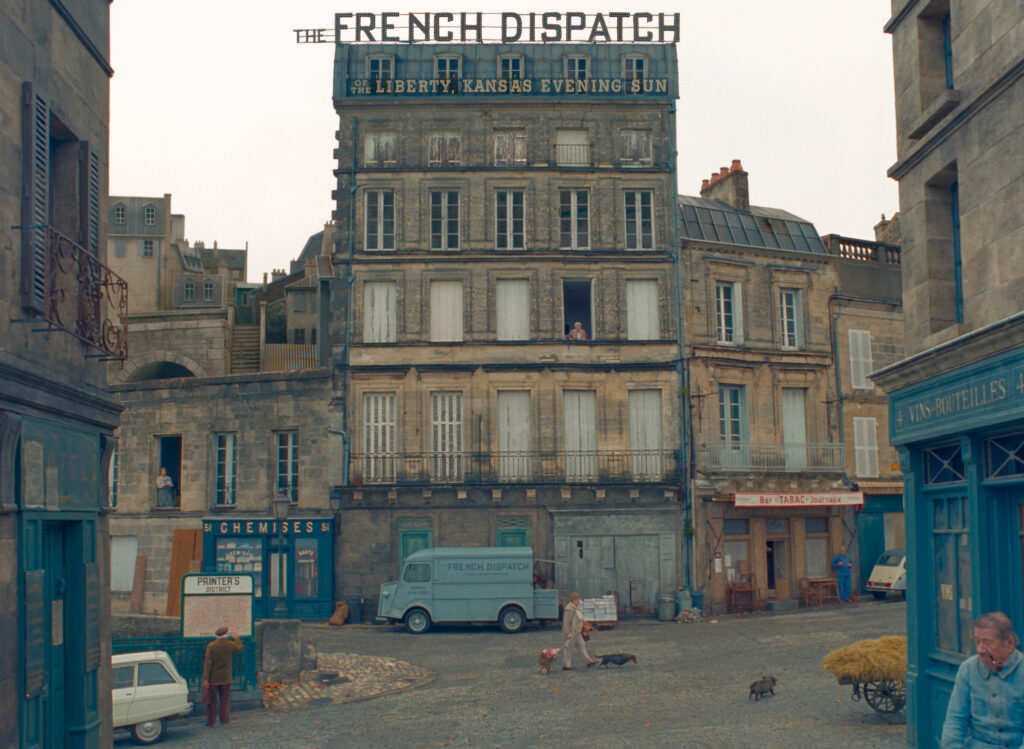