Sex, drugs, and murder – all staples of the average American high school, at least according to the well-worn slasher genre. Director Patrick Brice (“Creep”) adds a breezy new entry to the mix with “There’s Someone Inside Your House,” now streaming on Netflix. Based on Stephanie Perkins’ novel of the same name (though with significant plot changes) the film hits all the usual notes as it follows a spate of killings in the farm town of Osbourne, Nebraska. Yet while Brice’s winking humor shines at points, a bloated and aimless script keeps “There’s Someone Inside Your House” firmly in the ranks of the forgettable.

The kill, too, is promising. Jackson wakes to find a trail of photographs picturing him beating a football teammate to a bloody pulp, apparently in some sort of football team hazing ritual gone wrong. When a cloaked killer emerges wearing a 3D-printed mask of Jackson, his message seems clear: you’ve brought this on yourself.

That MO is bad news for our protagonist, new girl Makani Young (Sydney Park). “You have to stop blaming yourself for what happened,” Makani’s grandmother and lone guardian tells her early in the film, referencing some secret crime that forced the girl to flee her old school Hawaii. Whatever Makani’s transgression was, it was bad enough that she’s changed her last name to keep her classmates from uncovering the truth. But as the killer hunts down one classmate after another, seemingly to punish them for their secrets, Makani starts to worry that she’s next.

The film’s opening riff on cancel culture is an inspired twist on the slasher genre. Members of Gen Z seems more willing than their predecessors to take a hard line on bullies and racists, much to the horror of adults who know their own adolescent behavior wouldn’t have passed any moral purity tests. A social justice serial killer is a wickedly fun idea, one that could cause equal discomfort to the right and the left.

But it’s not what we get. After the first couple of murders, the killer starts targeting students not because they’ve harmed anyone, but simply because they have secrets – and then for no reason at all. In general, it’s unfair to criticize a film for what it’s not; while leaving the cancel culture theme on the table feels like a missed opportunity, “There’s Someone in Your House” still could have worked had writer Henry Gayden (Shazam!) chosen to take the story in another interesting direction. Yet while Gayden does attempt to tie the killer’s motivation to current important social themes, the execution is so half-baked and, well, dumb, that the audience feels cheated.

The viewer is well-prepared for that final letdown, though, because problems with the script arrive early and often. Between the kill victims we barely meet and Makani’s squad of geeks and burnouts, “There’s Someone In your House” simply has too many characters to keep track of, let alone care about. Some of these, like Jesse LaTourett’s NASA-loving, genderfluid Darby might have been compelling characters had the film’s 96-minute runtime offered them more breathing room. Others, like the cardigan-clad class president and the Monster Energy-drinking football players, are merely (admittedly funny) caricatures.

This feels like a film that would have worked better as an eight-episode miniseries, though even that wouldn’t have done anything to solve the largely uninspired kill scenes. There’s a fun film buried here, but it’s buried deep; as it is, nothing works particularly well. Viewers won’t hate watching “There’s Someone In Your House,” but that’s largely because they’ll forget about it as soon as the final drops of blood are spilled.

Watch it if: You liked MTV’s “Scream.”

Skip it if: You’re holding out for a new twist on the slasher genre. 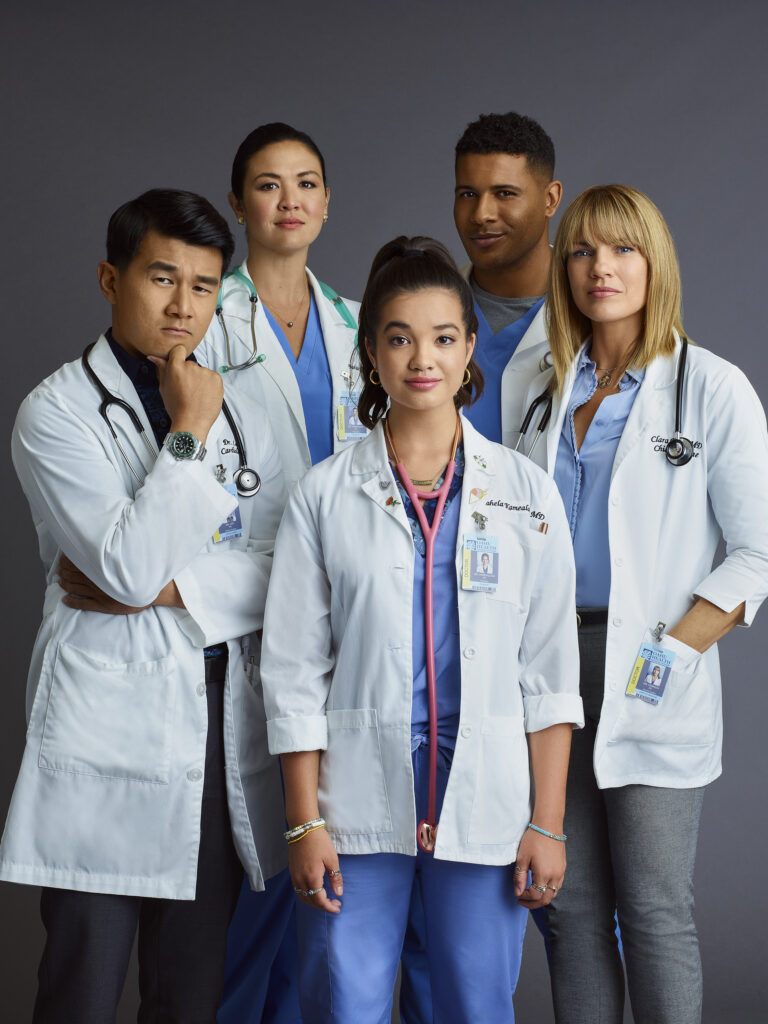