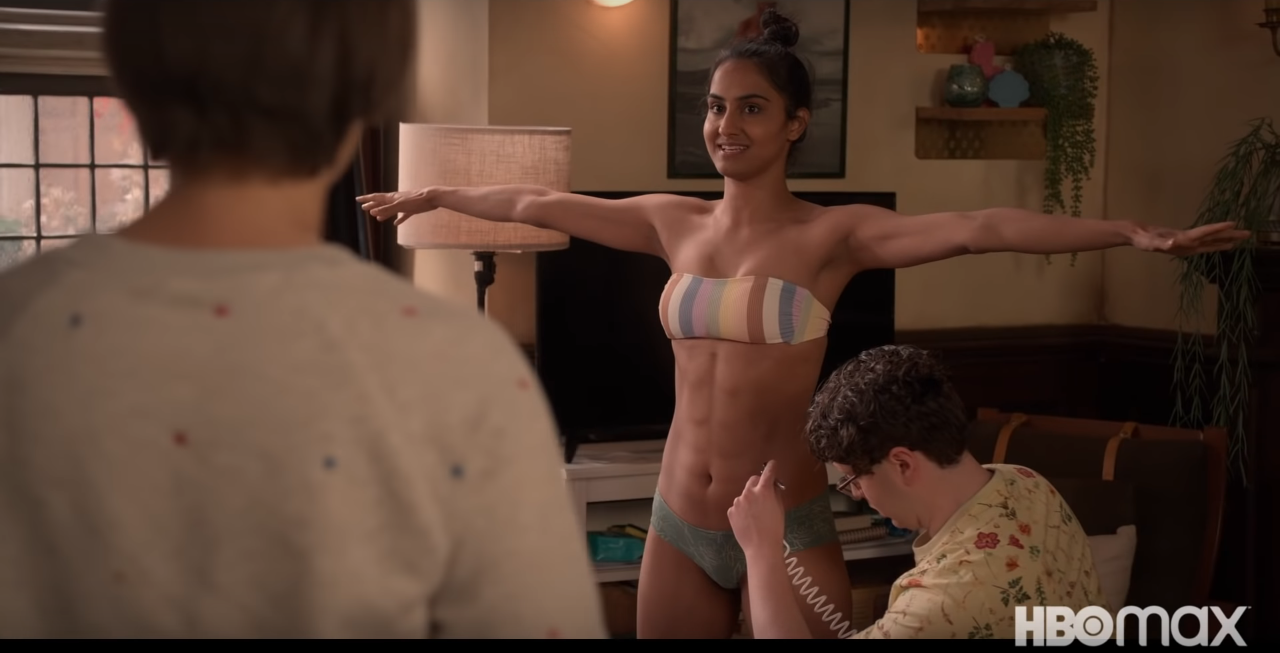 “We don’t have power over when guys treat us like shit,” preaches Bela, one of the young protagonists of “The Sex Lives of College Girls.” “But what we can control is how much we let it affect us…I think Hillary Clinton said that.”

The speech rouses Bela’s three roommates out of a funk and into their party clothes for a night on the town (a frat basement). It also stands as a thesis statement for HBO Max’s newest comedy series: these women may be a bit naïve, but together they’re unstoppable. The show’s first two episodes, which dropped Thursday, offer a warm blend of girl-power feminism and goofy humor. Early returns are inconsistent in the laughs department, but “Sex Lives’” strong core of characters and big, beating heart will likely win it a devoted following.

The four protagonists have walked dramatically different paths to Essex College, a fictional Vermont school in the mold of Dartmouth. Kimberly (Pauline Chalamet) is a low-income geek from “the whitest town in the world,” while Whitney (Alyah Chanelle Scott) is a black soccer player and the daughter of a powerful U.S. Senator. Leighton (Reneé Rapp) is a sexually experienced trust-fund baby with a secret, while Bela is an irreverent virgin eager to set off on a  sexual odyssey. These contrasts bring comedic potential – Kimberly’s well-intentioned fumbling of race issues could make Michael Scott cringe – and open as a variety of storylines for the writers to explore in the season’s remaining eight chapters.

Through two episodes, the show’s comedy is a little hit-or-miss. Bela – horny, exuberant and weird – follows in the footsteps of characters like “Seinfeld’s” Kramer and “New Girl’s” Schmidt; she’s a riot every time she’s on the screen, whether she’s aggressively flirting with a confused man or trying to navigate the social etiquette of a naked party. Leighton’s rich bitch bit doesn’t work as well, though, and Whitney is more charming than funny. That leaves little one-off jokes and observations about college life to carry much of the comedic weight – think frat boys heading off into the woods to “throw knives at trees.” “Sex Lives” provides plenty of moments that will draw knowing smirks out of current college students and recent grads, but you’d hope for more laughs-per-minute from Mindy Kaling (“The Mindy Project”) and Justin Noble (“Brooklyn Nine-Nine”).

Yet even when it’s less funny than it could be, the series remains a pleasant watch thanks to its positive spirit. Unlike “Girls,” which often won laughs by making its characters hideous, “Sex Lives” has nothing but affection for its foursome, even when they’re fucking up. The show touches on issues small (falling behind in French class) and big (sleeping around to get ahead), but we never feel as though the women are really in trouble. Instead, we nod along knowingly and remember our own tumultuous journeys to adulthood.

This hit of nostalgia makes up for many of “Sex Lives’” deficiencies, from its occasionally unrealistic portrayals of race and gender issues (even sexist student groups know not to speak openly about “female quotas” in 2021) to its questionable understanding of what soccer practices look like. The series will need to find another comedic gear in order to reach its full potential, but it’ll work for plenty of viewers even if it continues to coast on feel-good sweetness.

Watch it: if you are now or have ever been a woman at a college.

Skip it: if you hated the “Girls” for dramatizing first-world problems 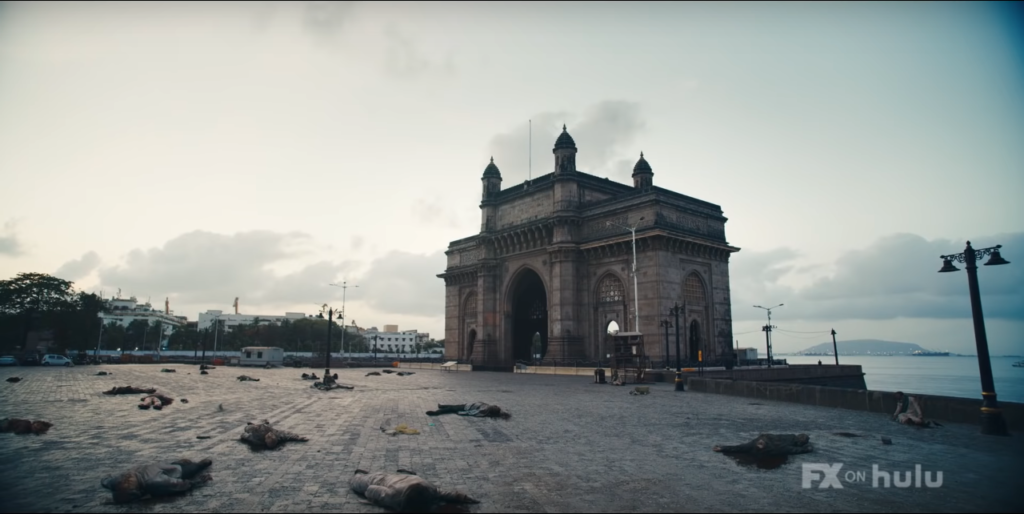