Denis Villeneuve has spent the last decade on a seemingly endless quest to one-up himself. Since the French Canadian began working in Hollywood, each of his films has been grander in scope, scale and ambition than the last, and each has won near-universal acclaim from critics and audiences alike. That pattern seemed to reach its logical conclusion in 2017 with “Blade Runner 2049,” a sequel that managed to hold its own against Ridley Scott’s indelible sci-fi epic. What new unexplored heights could possibly be left for Villeneuve?

The answer arrived in theaters and HBO Max this weekend. Villeneuve’s adaptation of “Dune,” the first novel in a sprawling science fiction series written by Frank Herbert, is a staggering piece of filmmaking and the director’s greatest achievement yet. Many fans feared the source material, comprised of hundreds of pages of dense meditations on politics and spirituality, was essentially unadaptable, an argument supported by David Lynch’s failed 1984 effort.

Yet Villeneuve has proven them wrong. Building on the themes and techniques on display in “Arrival” and “Blade Runner 2049,” he has crafted a film that perhaps no other living director could have made, a technically impeccable blockbuster that should go down as this generation’s “Lord of the Rings.”

“Dune” tells the story of Paul Atreides (Timothée Chalamet) and the political and religious conflict that throws his life into turmoil. House Atreides, led by Paul’s father Duke Leto Atreides (Oscar Isaac), is one most important families within an intergalactic empire. Early in the film, the emperor gives House Atreides stewardship of the desert planet Arrakis, which sets a Machiavellian game into motion. Arrakis is home to both “the spice” (the most valuable resource in the universe) and the Fremen, a mysterious group of natives who rebelled against House Harkonnen, the planet’s previous rulers and the Atreides’ longtime political rivals. Paul travels with his family and their army to Arrakis to set up a lucrative spice-mining operation, but they soon realize the massive sandworms roaming the desert aren’t the planet’s only source of danger.

Yet Paul isn’t just royalty; he may also be a prophesied hero, “a mind powerful enough to bridge space and time, past and future.” His mother Lady Jessica (Rebecca Ferguson) is a member of the Bene Gesserit, a female-only cult of witches who have the ability to control people’s wills using “the voice” (think of a Jedi mind-trick but more aggressive and invasive). The Bene Gesserit believe that a male heir will lead humanity into the future, and through their shadowy politicking they’ve planted this belief into various societies, including the Fremen. But even as the citizens of Arrakis recognize Paul as a messiah, he isn’t so sure, despite the disturbing visions of galactic war and a striking Fremen girl (Zendaya) that haunt his dreams.

If this sounds like a lot of ideas to fit into a movie, you’re right; “Dune’s” runtime sits at 155 minutes even though it only covers half of the novel. Yet thanks to savvy direction and a strong script from Villeneuve, Jon Spaihts (“Prometheus”) and Eric Roth (“A Star is Born”), the worldbuilding never feels overwhelming. The film provides the exposition the audience needs without dumbing things down or overexplaining. When possible, Villeneuve conveys information visually; we don’t need to be told how warriors’ shields work, because a trippy training scene between Paul and Atriedes soldier Gurney Halleck (Josh Brolin) shows us. The director’s trust in the audience is indispensable here – without it, “Dune” would probably be a four-hour slog.

The film remains effective even when the plot’s details might be difficult to follow because its visuals, sound and performances all work in concert to build a clear emotional core within each scene. “Dune” may be set in a spacefaring future, but science fiction tropes take a backseat to something more primal, more elemental. Shots of massive spacecraft over sweeping vistas are awe-inspiring, but a slightly muted color palette and an emphasis on metal, industrial details help the world feel somehow ancient. Hans Zimmer’s score, packed with chants, wails and harsh metal sounds is a perfect complement to the photography; together, these elements ensure that we feel the director’s ideas even when we might not fully understand the story.

Though Villeneuve is the real star of “Dune,” the cast puts in uniformly strong work as well. Chalamet may not be the world’s most convincing action star, but he’s right at home playing young royalty. Paul is largely a character of internal conflict – he’s unsure he wants to rule, he doubts whether he really could be the Bene Gesserit’s hero of legend and he fears the power lurking within him – and Chalamet is characteristically mesmerizing as these thoughts bubble to the surface of his otherwise placid face. Isaac efficiently uses limited screen time to flesh out his own contemplative character, while Rebecca Ferguson steals the show as a woman torn between pious detachment and maternal love.

Given the degree of difficulty, the script works remarkably well. Still, while the film’s final scene serves as a logical enough endpoint for Part One, no one would mistake it for a satisfying conclusion to “Dune’s” story. Villeneuve’s ability to stick the landing with Part 2 (assuming it gets greenlit) will go a long way toward cementing this film’s legacy. That’s a tall order, but it should be clear by now that it’s foolish to bet against the director, who has solidified his reputation as the greatest epic filmmaker of his generation.

Watch it: if you want to see an elite director at the height of his powers.

Skip it: if you want a clean resolution instead of a cliffhanger. 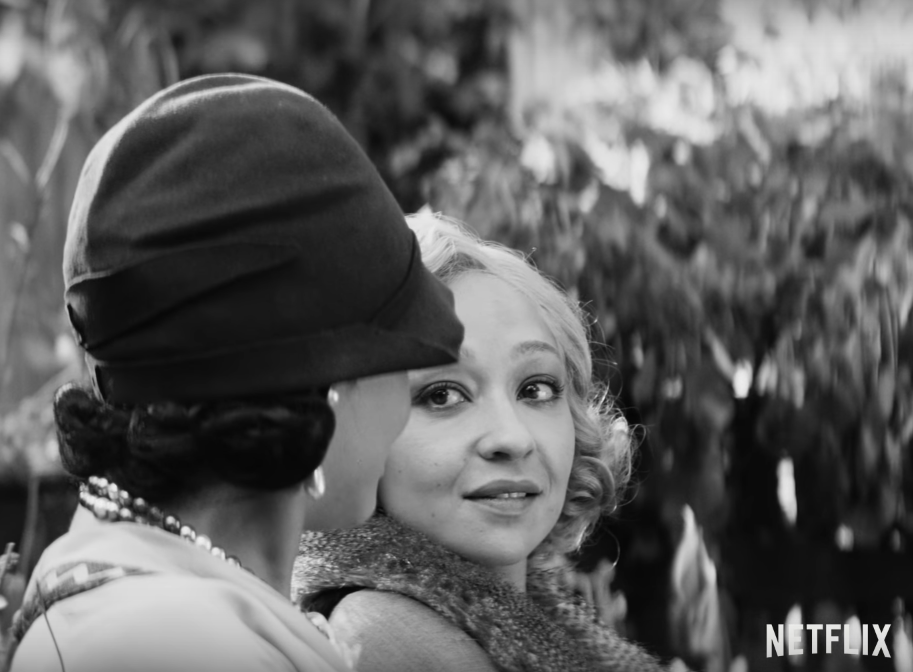