Something about ballet makes it a perfect pairing for the psychological thriller. From Powell and Pressburger to Darren Aronofsky, filmmakers have long been drawn to the art form – perhaps because it requires its practitioners to torture themselves in the name of beauty. Indeed, if the cut-throat, abusive nature of the dance world was ever a secret, it’s hardly eyebrow-raising after years of headlines detailing ballet’s drug, sex and eating disorder scandals.

“Birds of Paradise,” streaming on Amazon Prime, doesn’t cover much new ground, and it can’t stand up to the greats of the genre. Still, a tight script based on A.K. Small’s novel “Bright Burning Stars” is spicy enough to keep viewers engaged from the opening scene until the final curtain drop.

The story follows Kate (Diana Silvers) and Marine (Kristine Froseth), two teenage Americans studying ballet at an elite Parisian academy. Kate is a fish out of water, a poor ex-basketball player who doesn’t speak French and dances with more athleticism than grace. Marine, upper-class and Parisian-raised, is everything Kate isn’t; while the latter is committed to clawing her way into the ballet and economic elite, Marine is ready to throw away her status as the academy’s star pupil in an act of rebellion.

After an ugly first meeting, Kate and Marine become fast friends and hatch a plan: they will dance so well that both of them will win contracts with the Paris Opera Ballet, even though the upcoming competition’s judges have always selected one male and one female dancer. It’s a delicious setup that promises betrayal and conflict, which the film delivers in droves.

The plot, adapted for the screen by writer/director Sarah Adina Smith, is strong throughout. Tension builds as the countdown clock to the academy’s competition ticks like a bomb nearing explosion. Plotlines involving drugs, taboo sex and Kate’s poverty help add texture to the film, and the contrasting journeys of Kate and Marine resolve to a satisfying thematic conclusion

Unfortunately, Smith’s direction can’t live up to her script. For a movie about dancers, we see surprisingly little dancing, and most of the ballet scenes are filled with rapid cuts that only disorient the viewer. We’re told that Kate’s dancing is ugly and masculine at the beginning of the film and that she improves throughout – but we’re never actually shown any meaningful difference. Smith tries to tap into something primal in dreamy, semi-fantastical sequences, including one scene where the girls get high at a rave. Yet while these shots are superficially stylish, they feel disconnected from the film’s major themes.

There are one or two breathtaking moments when the camera settles on Froseth, dancing like she’s on a knife’s edge between life and death. These serve as tantalizing reminders of how rich a visual subject ballet should be for filmmakers, but that only makes Smith’s failure to cash in all the more frustrating. For a film about beauty and ugliness, “Birds of Paradise” is simply too empty to reach its great potential.

Watch it if: You would have liked “Whiplash” even if J.K. Simmons’ character only appeared in a couple of scenes.

Skip it if: You hate subtitles. 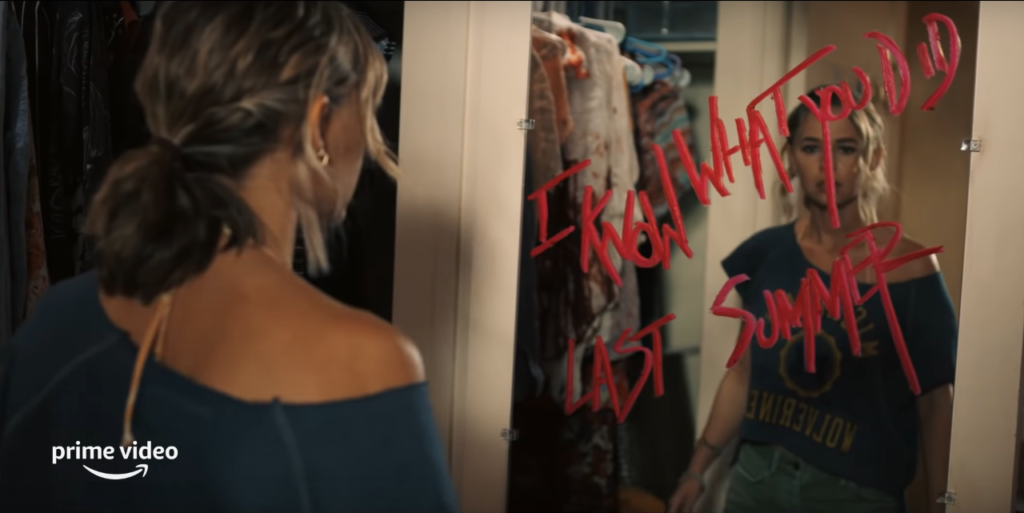